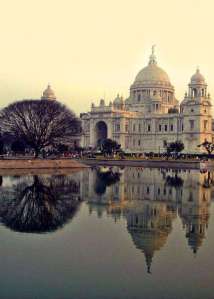 The children made themselves comfortable around him as the professor started his history lesson. He shushed the squirrels, straining his ears to hear the old man. It was a refreshing change from the mindless gossip he was otherwise subjected to.

He had stood there for over a century and watched the history they talked about being created. He wanted to tell them a story of his own.

“Don’t worry, it’s only the wind and the leaves” the man told the frightened children below.

He wished he had exchanged something else for his long life instead of his voice.